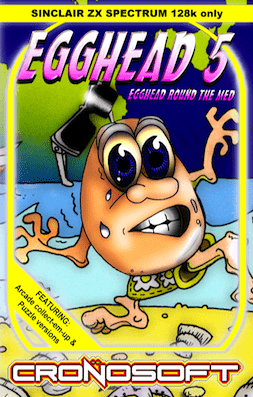 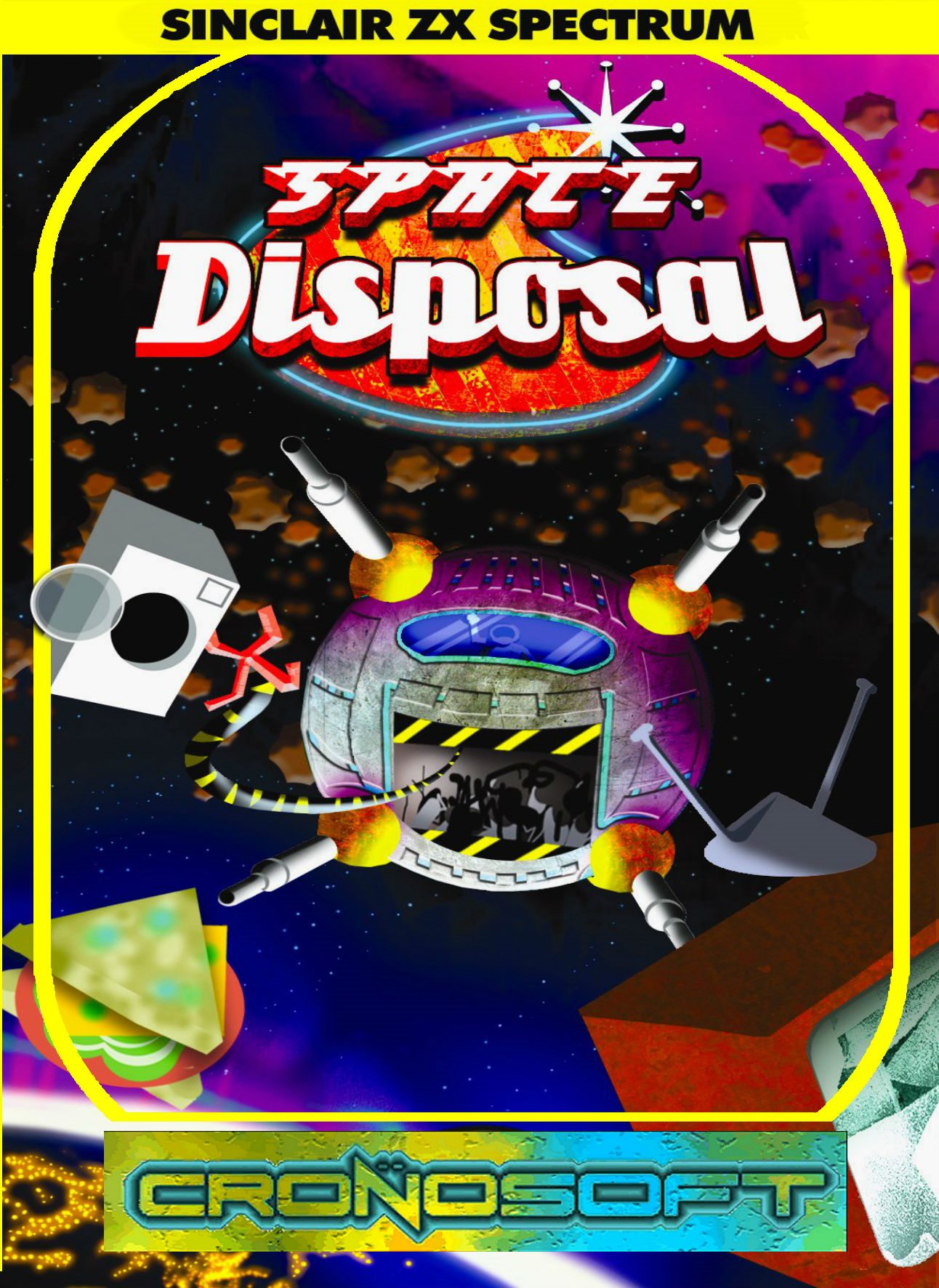 It is with massive sadness that I need to report the passing of my friend Andy Remic,
author, film maker, games creator, Spectrum addict, abuser of chocolate Hobnobs and all round good dude.

We first met Andy back in 2015, when he contacted me about appearing in his film Memoirs of a Spectrum Addict.  Along with Jonathan Cauldwell, we went down to leafy Woodhall Spa to see Andy, do some filming, talked about Spectrum games & The Sisters of Mercy, ate his home-made chilli and had a great time. 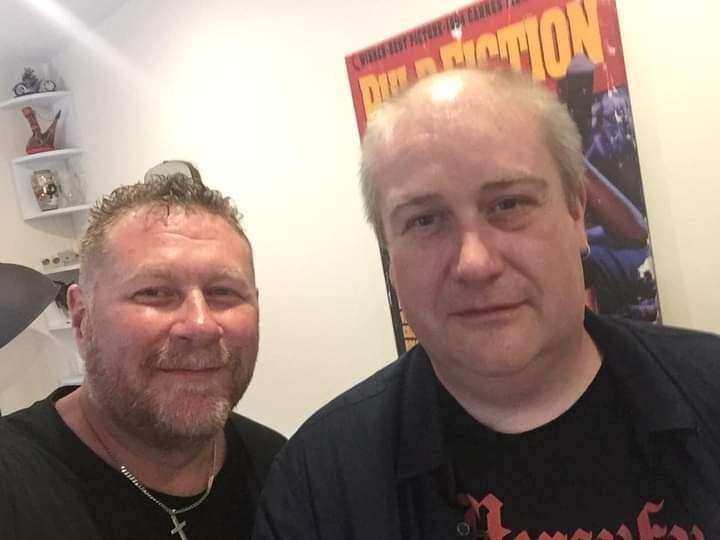 We met up again lots of other time for more filming, lending of old machines, games creating, the film premiere in Cambridge, and of course for Andy and Linda's wedding in late 2021. Although much too modest to push them himself, I hassled him to allow me to release some of the games he had written, and after some technical problems, thankfully solved by Clive Townsend, we finally managed to get his first text adventure out on cassette, BIOHELL, which was very popular. 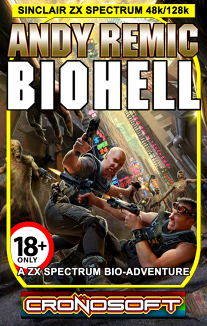 Andy and Clive got to work on a new game, IRON WOLVES, which is based on his novel.  Sadly, by the time this was ready, Andy was becoming quite unwell. However, despite this, and forthcoming serious hospital operations, he was insistant on getting the new game out and continuing work on his new film, The 8-bit Wars 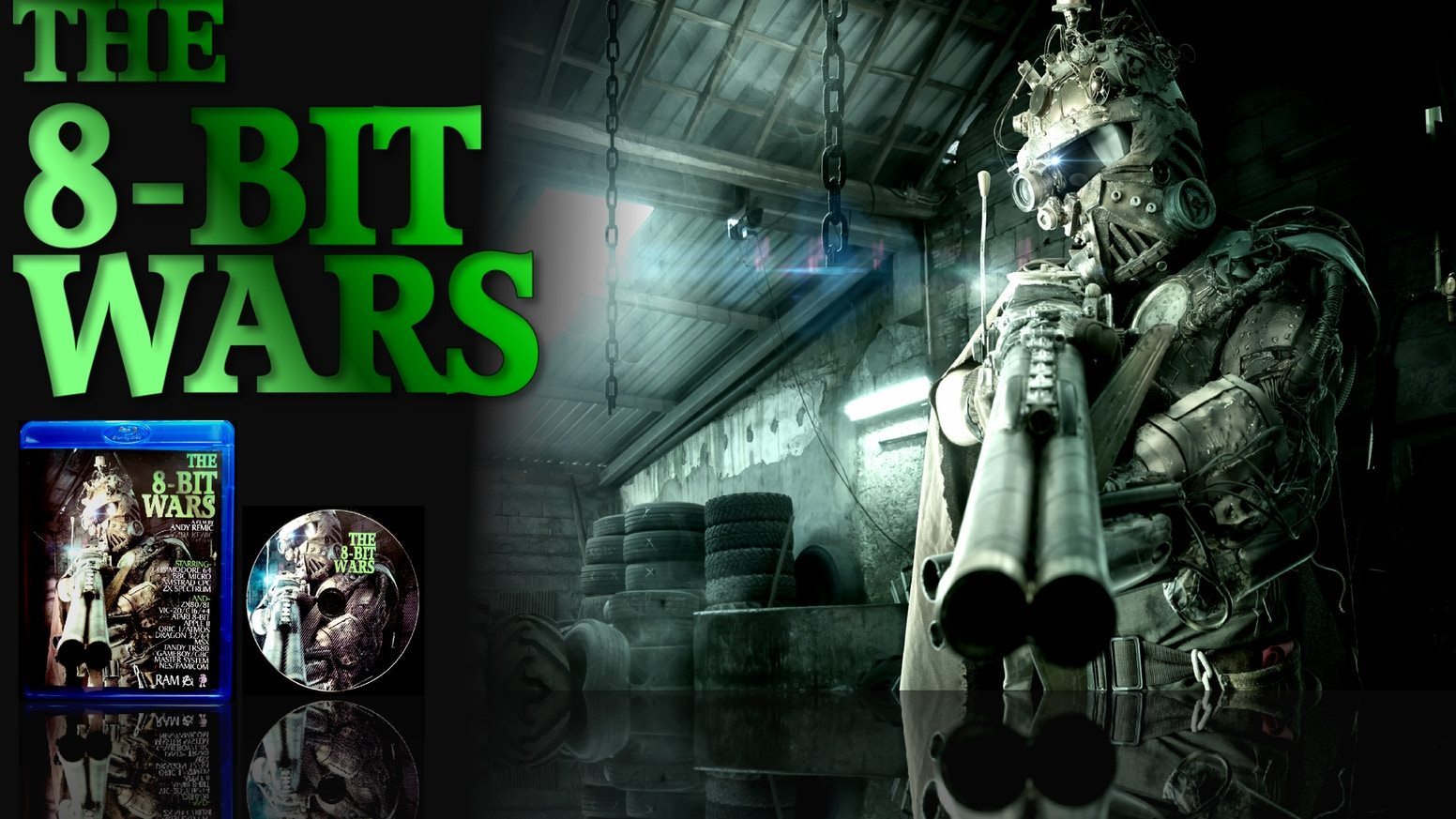 With graphics and assistance from Clive, IRON WOLVES was released.  I went down to see him in the Summer of last year, did a bit of filming, got some copies of the game signed, talked about games, and talked about some strange revelations of programmers. 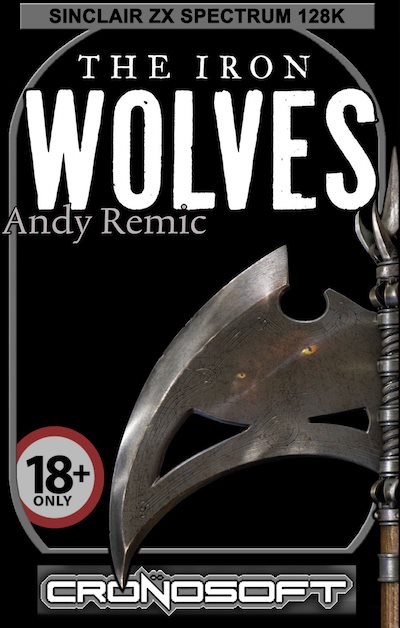 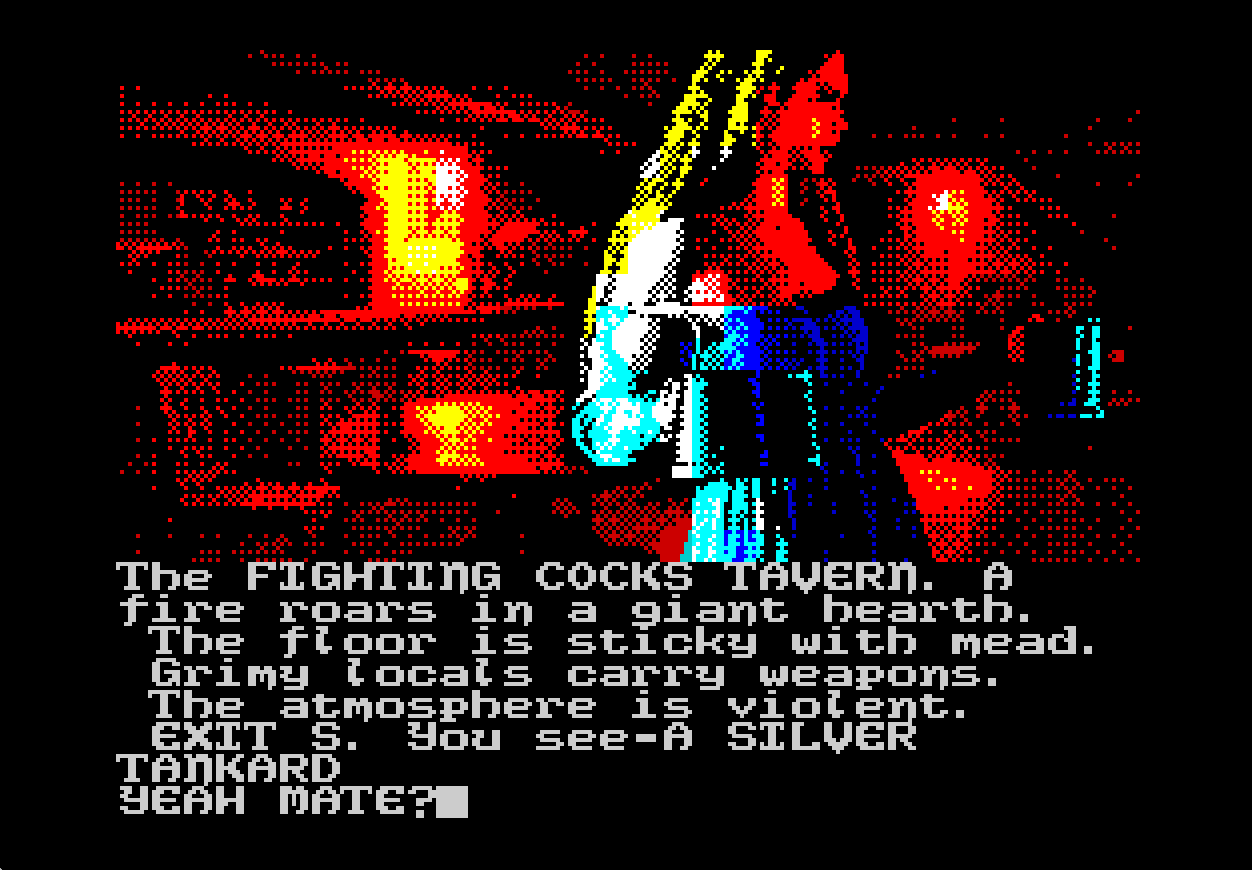 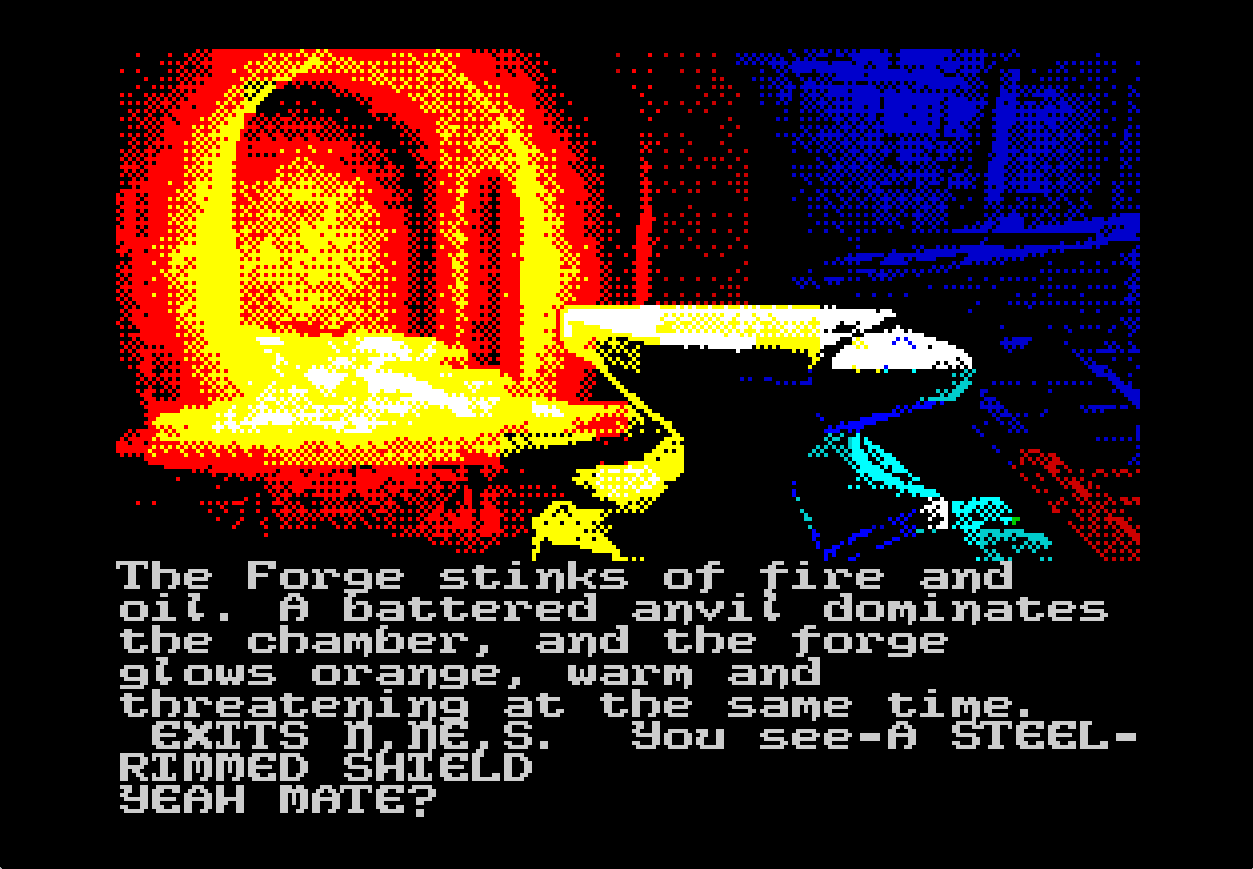 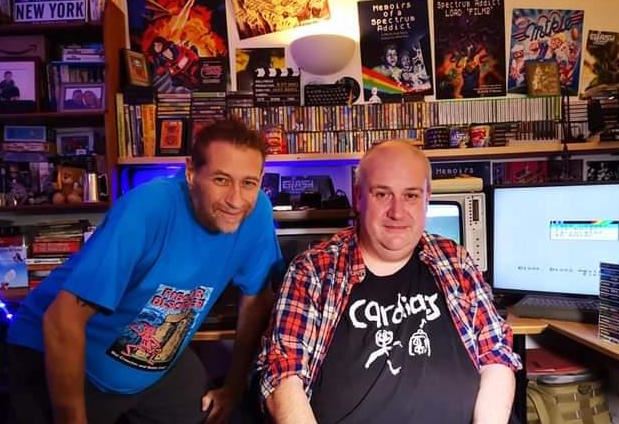 Andy still kept on working, again with Clive, on his adventure SABOTEUR: DEEP COVER, and also on a follow up to IRON WOLVES, with IRON WOLVES II - Orlana's Rage.  Clive's tribute to Andy, and more information can be found here.   Sadly, like many great works, it will remain unfinished. 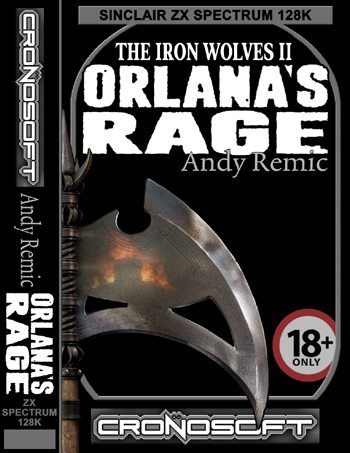 In October was Andy and Linda's wedding, and we got together again. You can see on his face how happy he is. Andy and Clive came prepared with ninja headgear.  Where Andy managed to find a pink one, I'll never know. 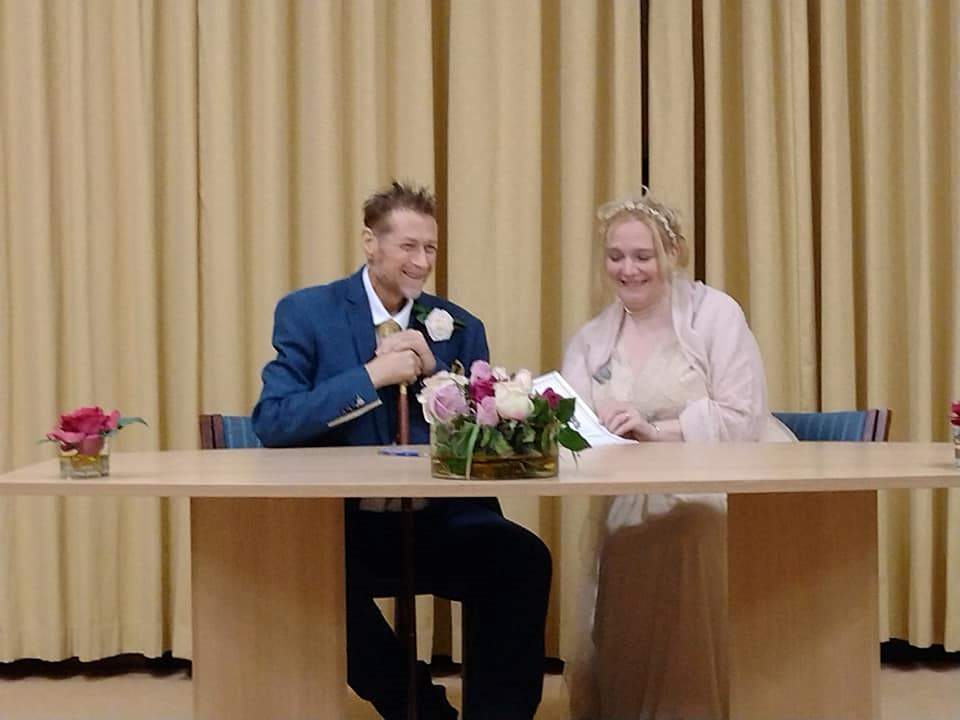 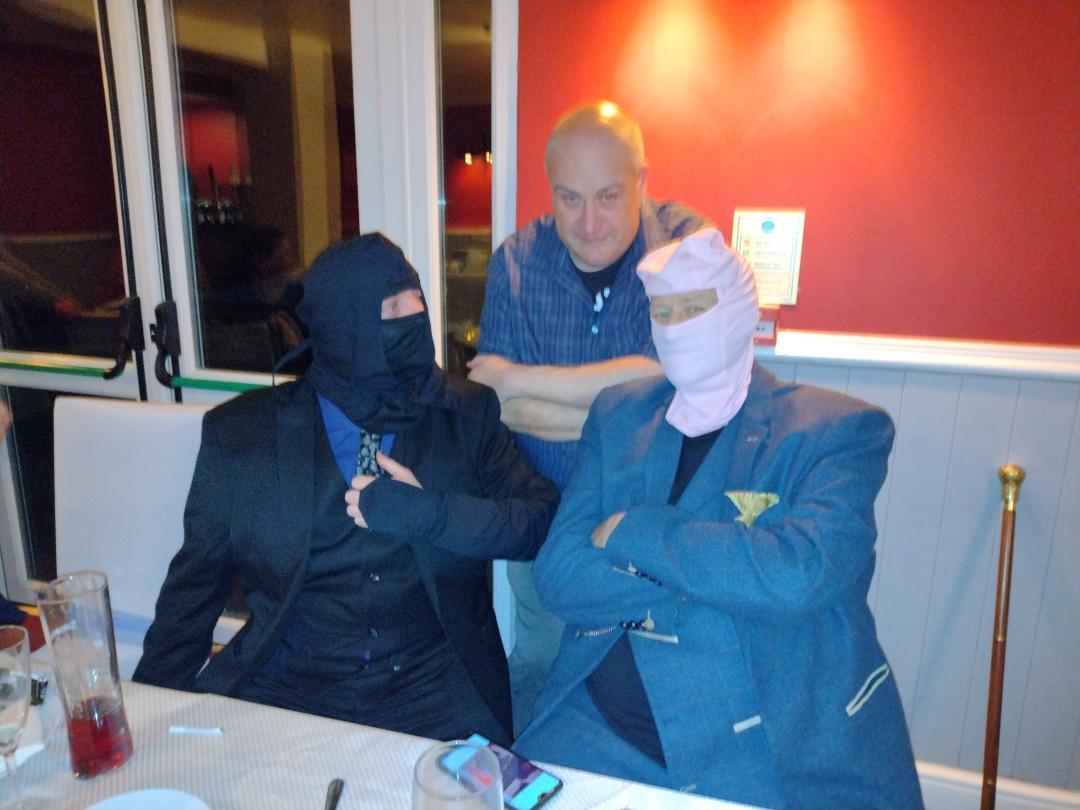 These are the pictures I shall remember.  Unfortunately, autumn turns to winter, and it was time.  The suddeness was unexpected, but at least there is no more pain and suffering.

You've achieved a ridiculously large amount in your too short time here.  Good luck my old mate.   I will listen to some Cliff Richard and some S Club 7 on your behalf, as we can't always listen to New Model Army, Sisters of Mercy and Cardiacs when we want to, and it'll set you off into a bit of an angry rant ;)